<< Back to Public Programs

Artist in Residence Art Talk and Screening of Of Water

2022 Artist in Residence, Lauren Jade Szabo and her collaborators host a screening of their environmental film

Join us for an in-person lecture and film screening with 2022 Artist in Residence, Lauren Jade Szabo. Szabo will be accompanied by her local collaborators, the Hewitt family, for a special presentation of their environmental film. Dive deeper into their process including but not limited to; dance, video production, art direction, painting, poetry, costuming, and sound design.

Of Water is a conceptual dance film and love letter to the beauty of water. It was created on location in and around the Smith River, California's only remaining free-flowing river from source to sea. The river is embodied by 9-yr-old poet Rhiannon Hewitt, who also composed two poems for the film. The film speaks from the river’s point of view about the relationship between water and a forest. The second contemplates how the river sees humans’ relationship to it. Rhiannon is a passionate climate activist with a deep lover for water and a history of public performances of her environmentally-aware poetry. Lauren Godla choreographed and performed a series of dances that take her character through an exploration of her relationship with the environment. These begin with confronting her fear and desire for camouflage, move into joy and release, then into surrender to the River’s current, where she meets the second fork of the river, played by Lauren Jade Szabo. They blend together in transformative healing until the river calls them back to complete their journey. 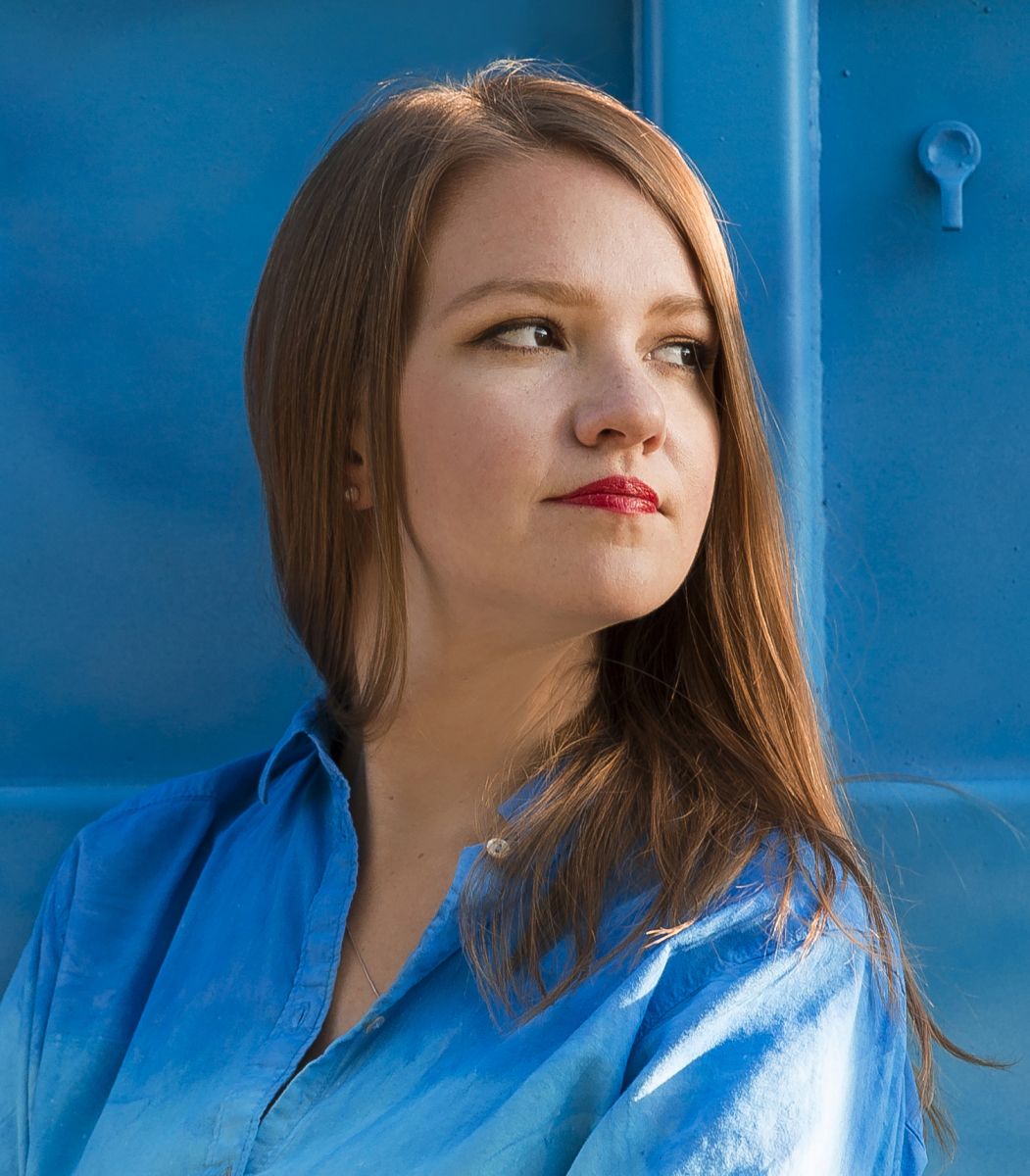 Lauren Jade Szabo is a Los Angeles born artist who lives and works in the Bay Area. She graduated with a BFA in Illustration from California College of the Arts with distinction, and received an MFA Fellowship from San Francisco Art Institute for graduate study in Painting, completed in 2018. Her work has been exhibited internationally and is in private collections in Europe, South Africa, and the United States. She is the 2022 Artist in Residence at the Marin Museum of Contemporary Art and is an Elizabeth Greenshields Foundation grant recipient in anticipation for her upcoming solo show in November at MarinMOCA. ​

This film was photographed on ancestral Tolowa Dee-ni’ Nation land.

Artist in Residence Art Talk and Screening of Of Water

2022 Artist in Residence, Lauren Jade Szabo and her collaborators host a screening of their environmental film