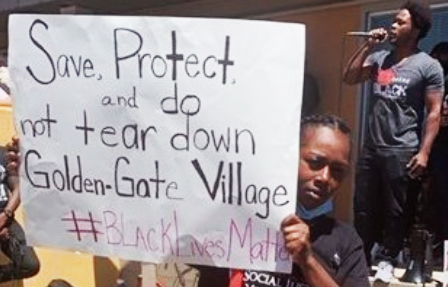 A recording of this event will be available soon.

Marin City is a vibrant cultural hub for many of Marin County's black residents. Join us to learn about the history of housing discrimination in Marin City and how the community is fighting to preserve their homes, their culture and the arts. In addition to the discussion, we will preview an upcoming film by Angelica Ekeke about Marin City. 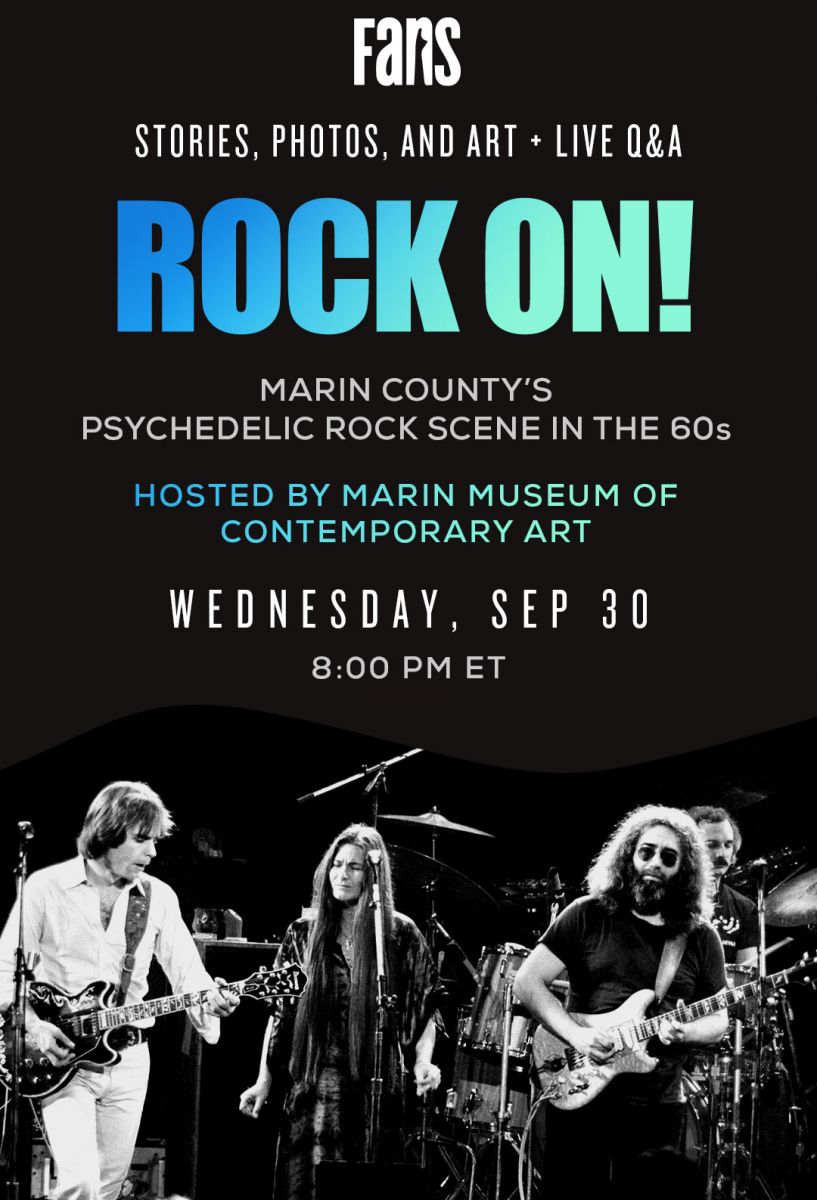 Music memories from Marin County’s rock music scene in the late 60s have been kept alive by four notable rock musicians, artists and history buffs who will come together for a live streaming event on September 30, 2020 at 5pm PST. The live panel event is hosted by MarinMOCA and will broadcast live on fans.com.

Paul Liberatore, Jay Blakesberg, Dave Getz and Jonathan Korty (who are also great friends) will provide stories, photos and art from the explosion of psychedelic rock music in Marin County starting in 1966, the year before San Francisco would get on the map as the world’s hippie capital. Highlights from the live panel discussion will include the in-person scoop from Dave Getz on Janis Joplin -- her pain, her joy and how they developed the style of raw psychedelic blues-rock that created a sensation in 1968; Jay Blakesberg’s story about his first mind-blowing trip to California at age 18, traveling from New Jersey on a Greyhound bus, to photograph the Grateful Dead at their New Year’s show in Oakland in 1979; and much more.